The Bookmongers Book Review – Oysters: Recipes that Bring Home a Taste of the Sea 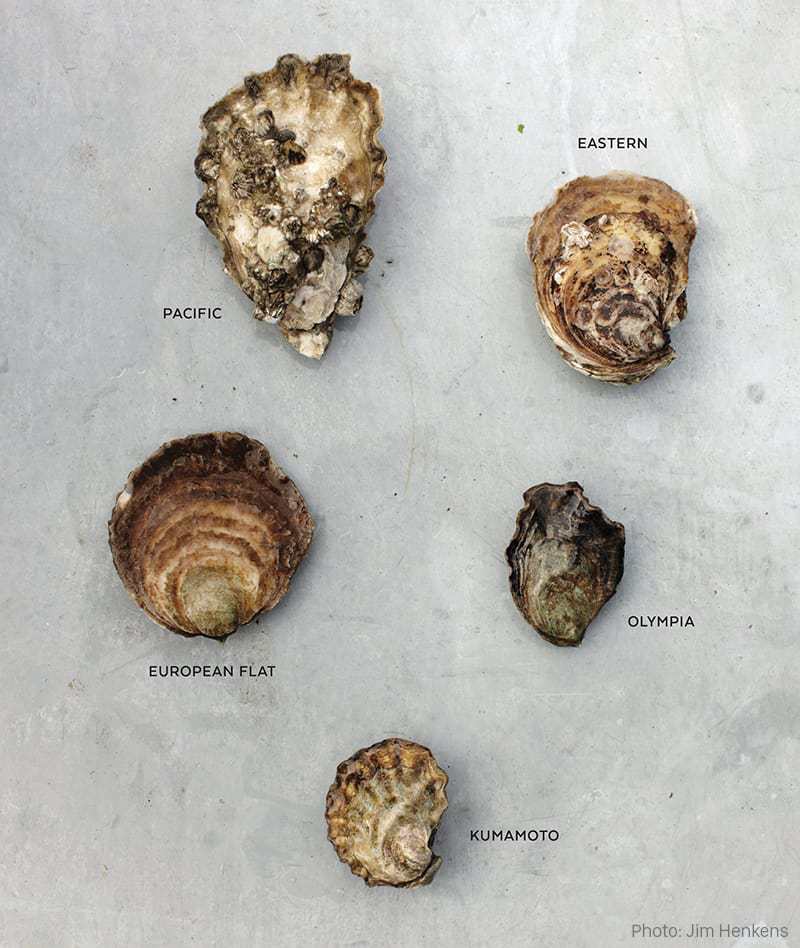 There are a few annoying things about living in the small town of Tomales, California.

The tiny bakery runs out of bread by noon. My next-door neighbor parks his hulking boat in front of our house (and never uses it). The electricity goes out during every windy storm. However, this is all outweighed by the delicious beauty of the place. It hosts a foodshed like nowhere else, with organic dairies, grass-fed cattle ranches, pastured chickens wherever you look, all against the backdrop of Tomales Bay and the Pacific Ocean. And then there are the oysters.

Tomales is snuggled up against the northern tip of Tomales Bay, which represents the bulk of oyster production in California. The area stretching down from Tomales to Pt. Reyes, and around the other side of the bay to Inverness and Pt. Reyes National Seashore, comprises some of the best oyster-eating spots in the world. Home to Hog Island Oyster and Johnson Oyster companies, as well as Tony’s Seafood, Saltwater, The Marshall Store and Nick’s Cove, this is not a good place for bivalve haters.

Luckily, I’m not one of them. But I am in a rut with my favorite mollusk. Our oysters are so fresh and tasty, I can never convince myself to do anything with them but crack them open and gulp them down immediately, at most with a squeeze of lemon. Just in time for some inspiration, Cynthia Nims has published Oysters: Recipes that Bring Home a Taste of the Sea. Not only does she dive into the briny subjects of oyster culture and history (“San Francisco Bay was, in its time, a resource, but the supply of native oysters there quickly dwindled during the Gold Rush era, both from over-harvest and because of ecological disruption from mining operations”), shucking and drink pairings, but she has also filled this little book with fresh new ways to prepare oysters, raw and cooked.

Let’s start with raw. Nims gives us 11 recipes: three mignonettes, four relishes, three granitas and a zippy oyster shot in a light Bloody Mary–style bath. Hard to pick a favorite here. Rice vinegar–ginger mignonette, cucumber-shiso granita and kimchi-cucumber relish all lend an Asian sensibility to oysters on the half shell. Meanwhile, lemon–rosemary mignonette, fennel-aquavit relish and pear-black pepper granita lend a Nordic brightness to the natural juices in the shell. The oyster shot and gazpacho relish with tequila chaser are perfect for a sunny California day. Elegant photographs by Jim Henkens make you want it all RIGHT NOW.

I move on to cooked oysters with some hesitation. Because our local specimans have so much flavor and spunk, you just hate to mask them with heat and sauce. However, Nims makes a great case for baking and grilling them, especially if you can find the larger ones. She includes excellent tips for grilling, with the pros and cons of pre-shucking (unnecessary, as the lids will usually pop open on the grill when they’re ready). Smoked oysters on crackers always makes me think of my dad; to him, serving them as canapés (on Triscuits with a little cream cheese) is the height of sophistication. But here, alder smoked oysters really do make for a fancy bite. Later chapters include some fantastic takes on oyster cooking: a savory Japanese pancake called okonomiyaki is a snap to master; ale-battered oysters and chips evokes a new way to enjoy a meal on the shore; and steamed oysters with sake-ginger butter sauce makes me wonder why I don’t think outside the shell more often. Hangtown fry evokes a San Francisco of a different era. Creamy stews and hearty chowders round out this wonderful collection of recipes.

Come on, get shucking! 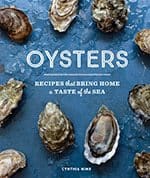 Oysters: Recipes that  Bring Home a Taste  of the Sea was published in the Spring 2016 issue in The Bookmongers Book Review. © 2016 Edible San Francisco. Photo © 2016 Jim Henkens