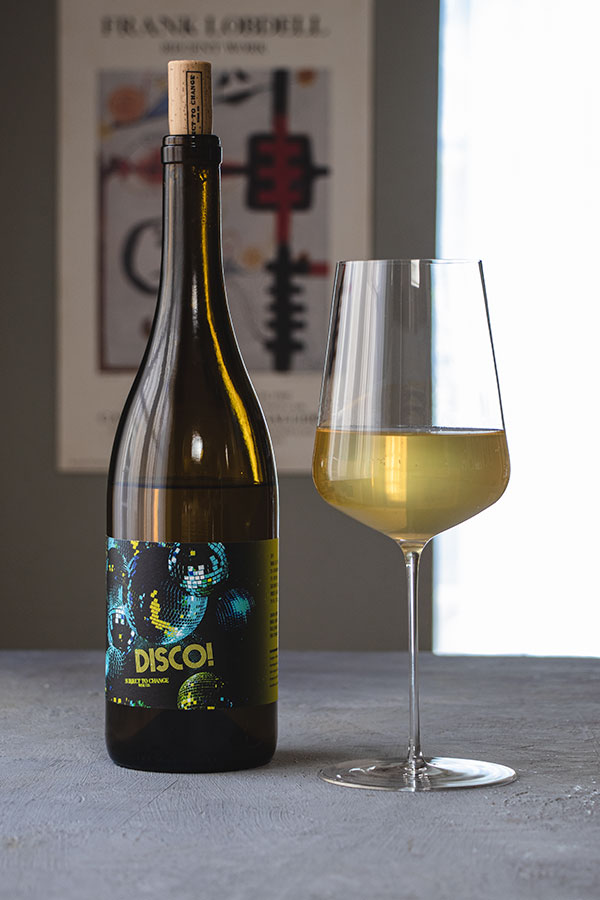 We’ve had a love affair with semillon since we first started drinking wine in the early 80’s while living in Santa Cruz. Our house was just around the corner from the beloved Shoppers Corner market, which featured a long wall of wines, many of which came from local producers. There were always multiple varieties from Ridge wines on hand, but we were especially drawn to those from Ahlgren Vineyards, primarily because of the handwritten labels, and semillon seemed exotic and wasn’t chardonnay. We probably drank many cases of that wine over the years, and it always accompanied our default menu for dinner guests: Stouffers (frozen) spaghetti alfredo served with raw spinach on top (in theory to balance out the gazillion calories from the pasta), a buttered sourdough roll from Emily’s Bakery and a glass of Ahlgren semillon.

You don’t see many California semillons on the shelves as the grape variety isn’t widely grown. It’s best known for its use in Bordeaux blends and it’s a popular variety in Australia as well. West coast winemaker Erin Pooley, who hails from down under, produces one of our favorite California versions.

All this to say that whenever we see the variety on shelves we’re going to grab a bottle,  and we spotted this 2019 Randle Vineyard “Disco!” Sauvignon Blanc/Semillon at new Guss’s Community Market on Noriega, which has an expanded the wine collection since moving down the block from the former Noriega Produce location.

While it’s a blend of sauvignon blanc and semillon, a la Bordeaux Blanc, it still swings into our wheelhouse with semillon’s trademark zippy acidity and creamy texture. There’s a big burst of citrus at first sip with noticeable grapefruit and lemon notes, which round out into a supple honeyed body. It’s an expressive, tightly focused wine, and at 12.8% ABV, makes for easy drinking on these unseasonably warm winter days.

Alex Pomerantz of Subject to Change tells us that the grapes from this blend come from Edward and Deborah Wallow’s vineyards in the Yorkville Highlands AVA. The vines were planted in the early ’80s and were some of the first CCOF certified vineyards in California. Half of the fruit for this bottling was direct-pressed, fermented and aged in a neutral barrel for 5 months. The other half undergoes two weeks of carbonic maceration before being pressed into stainless for 5 months.

As for disco? Pomerantz says: “We call the wine Disco! because who doesn’t love some disco? It’s fun and groovy, classic but was alternative and edgy in its time. This wine is full of soul, can be fun or serious, our edgy take on a classic style (bordeaux blanc).”